“Encyclopedias are finished. All encyclopedias combined, including the redoubtable Britannica, have already been surpassed by the exercise in groupthink known as Wikipedia. Basic dictionaries no longer belong on paper; the greatest, the Oxford English Dictionary, has nimbly remade itself in cyberspace, where it has doubled in size and grown more timely and usable than ever. And those hefty objects called “telephone books”? As antiquated as typewriters.”

via Op-Ed Contributor: How to Publish Without Perishing | NYTimes.com

is glad I got cruised by John Bartlett…redeems him for the last time! 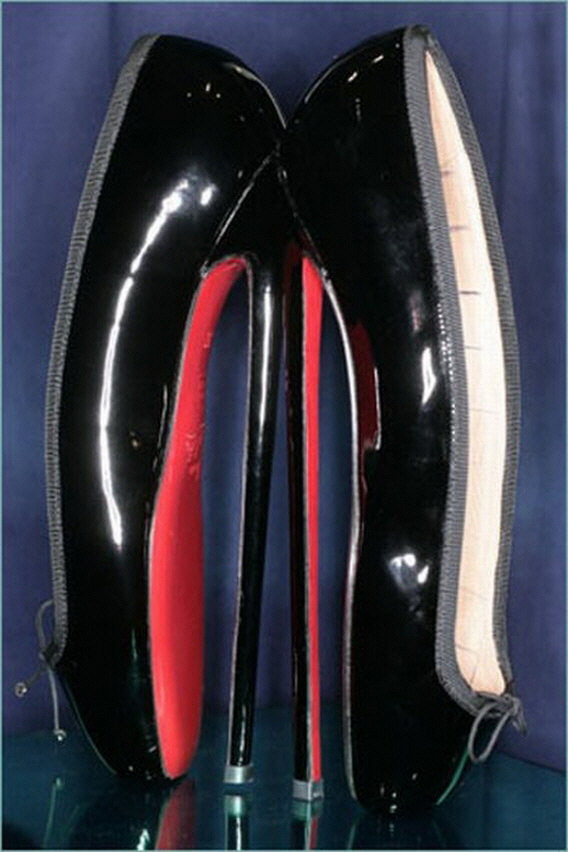 Here is a quick explanation for the usage:

Quoting from the OED:

“There is still some divergence of opinion over the form of the indefinite article to use preceding certain words beginning with h- when the first syllable is unstressed: ‘a historical document’ or ‘an historical document’; ‘a hotel’ or ‘an hotel’. The form depends on whether the initial h is sounded or not: an was common in the 18th and 19th centuries, because the initial h was commonly not pronounced for these words. In standard modern English the norm is for the h to be pronounced in words like hotel and historical, and therefore, the indefinite article a is used; however, the older form, with the silent h and the indefinite article an, is still encountered, especially among older speakers.”

There are rare cases in American English where the ‘h’ is silent, like the word ‘honorary’. In that case, it would be appropriate to say ‘I received an honorary degree.’ But in most other cases, like historical and homeless, we would say, ‘I gave charity to a homeless man today’ or ‘Digging a hole also builds a hill.’ Saying these with ‘an’ instead of ‘a’ indicates how silly it sounds.

In most cases, like with the word ‘historic,’ we pronounce the ‘h.’

I’m about to head to Grant Park to talk to everyone gathered there, but I wanted to write to you first.

We just made history.

And I don’t want you to forget how we did it.

You made history every single day during this campaign — every day you knocked on doors, made a donation, or talked to your family, friends, and neighbors about why you believe it’s time for change.

I want to thank all of you who gave your time, talent, and passion to this campaign.

We have a lot of work to do to get our country back on track, and I’ll be in touch soon about what comes next.

But I want to be very clear about one thing…

All of this happened because of you. 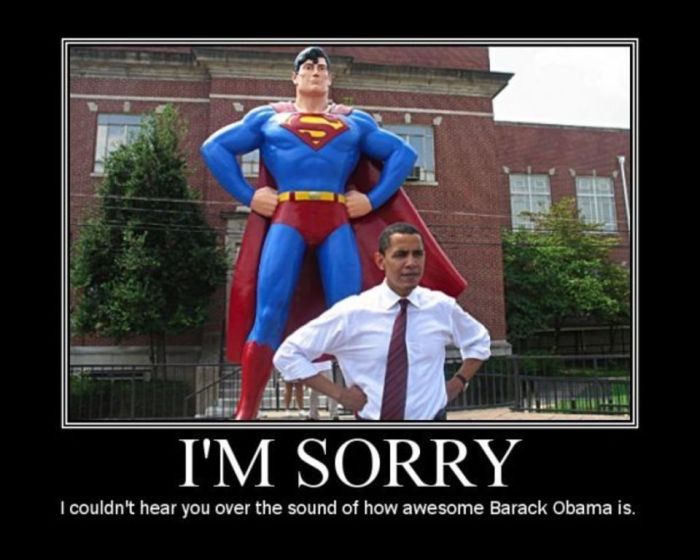 Now you and I both know this was written in part or whole by someone else, but to receive an “email” from the President Elect, and to have him sign it Barack – BLOWS MY MIND!!! I’m saving it like I was some lunatic who thinks he knows who I am. MMK?  —DAKrólak

…is awed by watching the speech with thousands in Times Square… 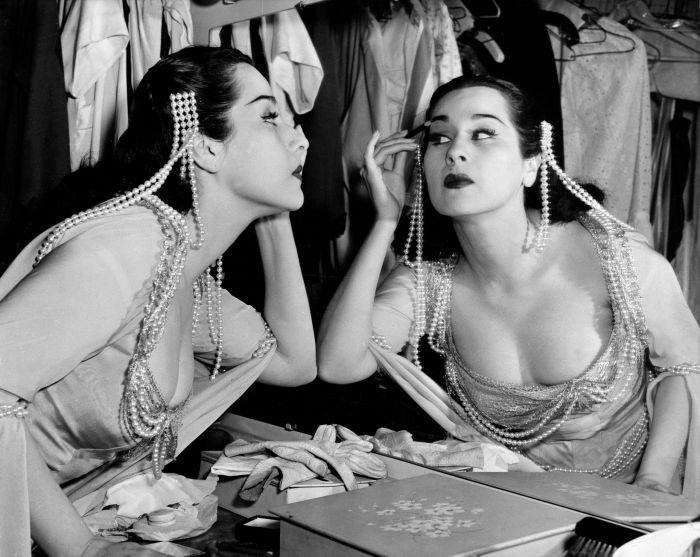 Yma Sumac, a Peruvian singer who burst on the American scene in the 1950s in a tornado of exotic publicity with a voice that glided preternaturally across four octaves, leading her to top record charts, fill nightclubs and become a cult heroine, died Saturday in Los Angeles. She was 86. Read the full obituary at the NYT 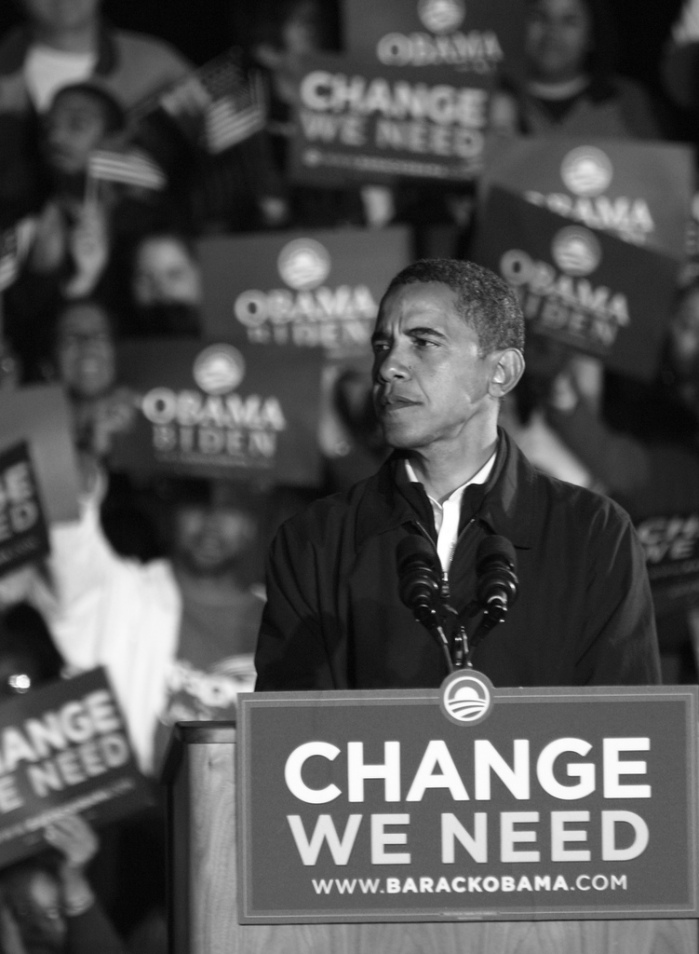