—a pony tail can look like a fish, so from here forward we ask that you refrain from wearing them…

A few weeks ago the Times reported on two mostly-white Bronx communities that are accused of plotting to keep black families out, but inside the developments many think the charges are “baloney.” They say their co-op boards are picky, but according to Richard Ardisson, a firefighter who lives in Silver Beach Gardens, “That’s what keeps it nice. Everybody’s got a good job. No one wants garbage in here.”

The Fair Housing Justice Center—the group that’s suing the communities—sent two couples, one black one white, to inquire about purchasing homes in the two communities on Long Island Sound. In a federal lawsuit, It accuses a broker for Silver Beach Gardens and Edgewater Park of warmly receiving the white couple, while turning the black couple away. Allegedly she told the pair the communities were “Archie Bunker territory.”

what is this – you feed me minced?!? You ever catch a minced fish?

END_OF_DOCUMENT_TOKEN_TO_BE_REPLACED

Who constantly remind us that we were *SAVED* from ‘further’ attacks;

PLEASE explain this to me—WHY, OH WHY did no one ever come to justice over this act of terrorism on American soil? Now they rest the case, and brush it under the carpet of your scurrilous claims! SHAME ON YOU! 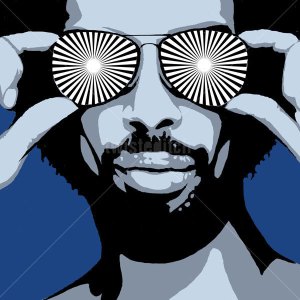 By this stage of the proceedings, pretty much everyone’s heard Gil Scott-Heron’s anthem, “The Revolution Will Not Be Televised.” By 2010, it almost sounds quaint and lends itself to volumes of tasteless, smarmy commentary (“…but will it be available on Netflix?”), but you have to remember how incendiary it must have sounded upon its release in the early 1970s. Alongside the equally rabble-rousing Last Poets, Scott-Heron laid down the foundation for the conscious hip hop of Grandmaster Flash’s “The Message,” the entire militant oeuvre of Public Enemy and virtually everything beyond in that genre. But to pigeon-hole him as simply the “godfather of hip-hop” (as he’s often called) almost does him a disservice. That song speaks beyond genre parameter. Forget your “Anarchy in the U.K.” and “Kick Out the Jams,” “The Revolution Will Not Be Televised” is insurgent art that is as real as it gets.

[Read the rest at link below:]

via Gil Picks Up the Pieces | Flaming Pablum

What we do — it’s just sharing the thoughts that many people have. You go to see a movie, and you sit up and cry — it’s because something is happening in there that just done happen to you or somebody you know. It’s the same thing with what I do. Don’t matter if you’re gay or straight, black or white, you still have the same problem. It’s love. It’s universal. 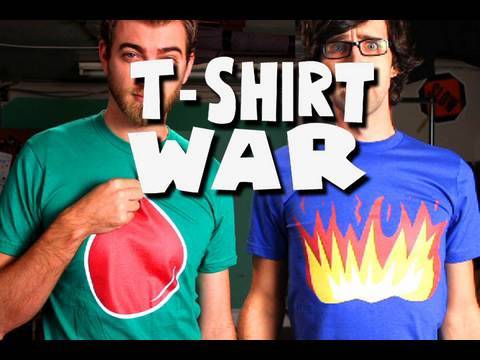 “You can be up to your boobies in white satin, with gardenias in your hair and no sugar cane for miles, but you can still be working on a plantation.”

Is wondering what a tummy tuck would cost for my cat, I won’t even wonder aloud if it is done—if male breast reduction is becoming common in the UK,  I’m sure someone is tucking kitty tummies.


Me’Shell Ndegéocello: Fool Of Me