via for moustache lovers… | Wit & Delight

is pondering “the houskeeper did it” portion of GW’s lying biography. I was really digging the idea that Bab’s was baking cookies, smoking a cigarette, having a cocktail and whipping out fetuses in bottles to shock her children…some things just aren’t what they cracked up to be.

A short history of airport security: We screen for guns and bombs, so the terrorists use box cutters. We confiscate box cutters and corkscrews, so they put explosives in their sneakers. We screen footwear, so they try to use liquids. We confiscate liquids, so they put PETN bombs in their underwear. We roll out full-body scanners, even though they wouldn’t have caught the Underwear Bomber, so they put a bomb in a printer cartridge. We ban printer cartridges over 16 ounces — the level of magical thinking here is amazing — and they’re going to do something else.

Take all the money spent on new security measures and spend it on investigation and intelligence.

This is a stupid game, and we should stop playing it.

Read the full article at The New York Times

I know how to tell the TSA NOT to touch my junk, but wonder if some people aren’t refusing the scanner b/c they WANT their junk touched…

Just saw Dee Snyder outside Rock of Ages & the two girls walking beside me said:

“…whoever that is…some rock star…the 80’s were a long time ago!”

END_OF_DOCUMENT_TOKEN_TO_BE_REPLACED 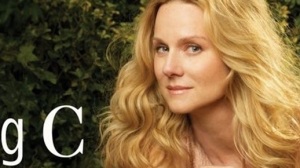 In the wake of It Gets Better

“…the lack of discussion about the effect/impact of racism on how bullying and homophobia take shape is not only dismissive, it is in fact irresponsible.”

Distinctions. A Social Critique of the Judgment of Taste.  1984

END_OF_DOCUMENT_TOKEN_TO_BE_REPLACED

“Sometimes reality is too complex for oral communication. But legend embodies it in a form which enables it to spread all over the world.”

via If We Don’t, Remember Me | IWDRM

Man’s main task in life is to give birth to himself, to become what he potentially is. The most important product of his effort is his own personality

is such a word nerd that I just howled upon reading this statement:

“The em dash is the spork of English grammar” 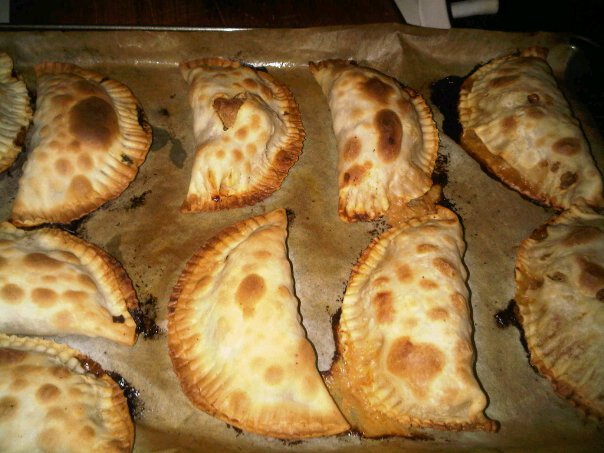 … All the Cholos to tha yard!