END_OF_DOCUMENT_TOKEN_TO_BE_REPLACED

Introducing ‘The Study’: Where Today’s Headlines Meet the World of Ideas

Aggregating stories—especially stories on topics that people are likely to be searching for at that very moment—is by far the cheapest way for publications to drive traffic to their websites, which is why everyone is doing it. Our worry was that this aggregation arms race is causing publications to place too little emphasis on the discovery of new facts and the production of original ideas—and too much emphasis on simply summarizing the ideas of others.

via Introducing ‘The Study’: Where Today’s Headlines Meet the World of Ideas | New Republic

if you add squirmish, I will never consult you EVER!

END_OF_DOCUMENT_TOKEN_TO_BE_REPLACED

Martha: I looked at you tonight and you weren’t there… And I’m gonna howl it out, and I’m not gonna give a damn what I do and I’m gonna make the biggest god-damn explosion you’ve ever heard.

END_OF_DOCUMENT_TOKEN_TO_BE_REPLACED

“Command performances leave me quite cold. I’ve had more fun in the back seat of a ’39 Ford than I could ever have in the vault of the Chase Manhattan Bank.” 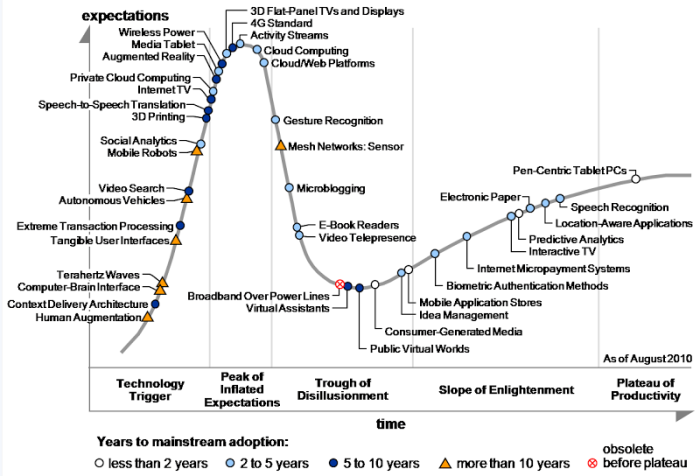 Up to the 19th Century mentally ill people were sometimes chained naked in squalid conditions in places like London’s Bethlehem hospital which became synonymous with chaos (its name being contracted to bedlam) and where tourists would pay to see the freak show. Then came the extreme rationalism of the Kirkbride plan which created a very unusual form of architecture for asylums throughout the Anglosphere that was used until the 20th Century. As a result of their demise, most are abandoned ruins today, giant, rotting testimonies to a bygone era of clinical Victorian discipline combined with neo-Gothic extravagance. END_OF_DOCUMENT_TOKEN_TO_BE_REPLACED

Auctioneers clearing out the historic Steinway Mansion have made a grisly discovery — a voodoo doll and voodoo masks hidden in the fabled Astoria landmark.

The boys are among the faces of modern-day slavery—in their case, trafficked into the United States under the guise of a faith-based organization that preyed on them.

“They were brought here for a specific purpose and that was to get as much out of them—with no regard for them or their futures,” says Sal Orrantia, a U.S. immigration agent who worked the case.

The number of people ensnared in modern-day slavery ranges from 12 million, according to the United Nations, to 27 million, according to leading anti-slavery activists like Kevin Bales. Another prominent activist, Siddharth Kara of Harvard, estimates the number could be as high as 30 million. The broad range is the result of challenges associated with tracking a practice hidden in shadows and finding a consensus on how best to define and measure it. 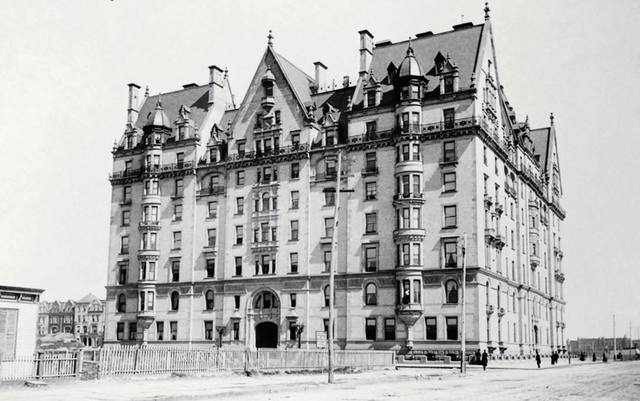 The Dakota may be best known apartment complex in Manhattan.

via Flashback: The Dakota, 1890s | Gothamist

END_OF_DOCUMENT_TOKEN_TO_BE_REPLACED 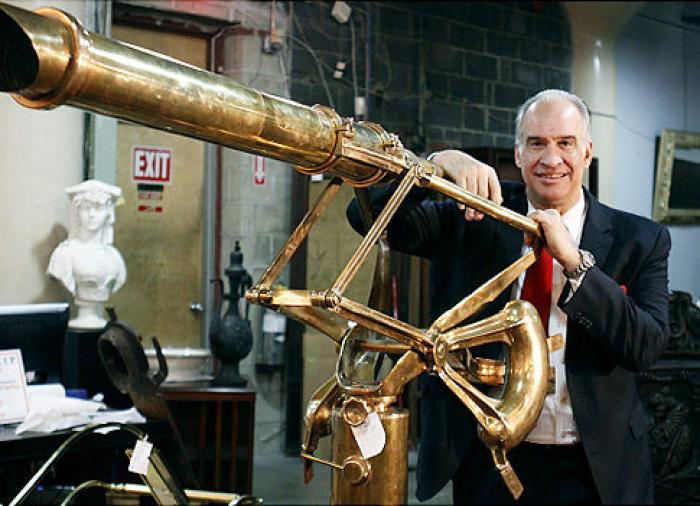 Next item up for bid: A collection of rare artifacts from an iconic Queens mansion. END_OF_DOCUMENT_TOKEN_TO_BE_REPLACED

Another reason that I wish Andy Cohen (of Bravo fame) would just croak—he just dissed PS22 at the Oscars—and called Charlie Sheen’s “house of whores” a trainwreck – ummmmm, Andy you big gay douche—what is the Real Housewives franchise?!?!? Who you slut-shaming. Check Yourself before you wreck yourself. (too late)

I hope you fall into a hole today…just sayin’