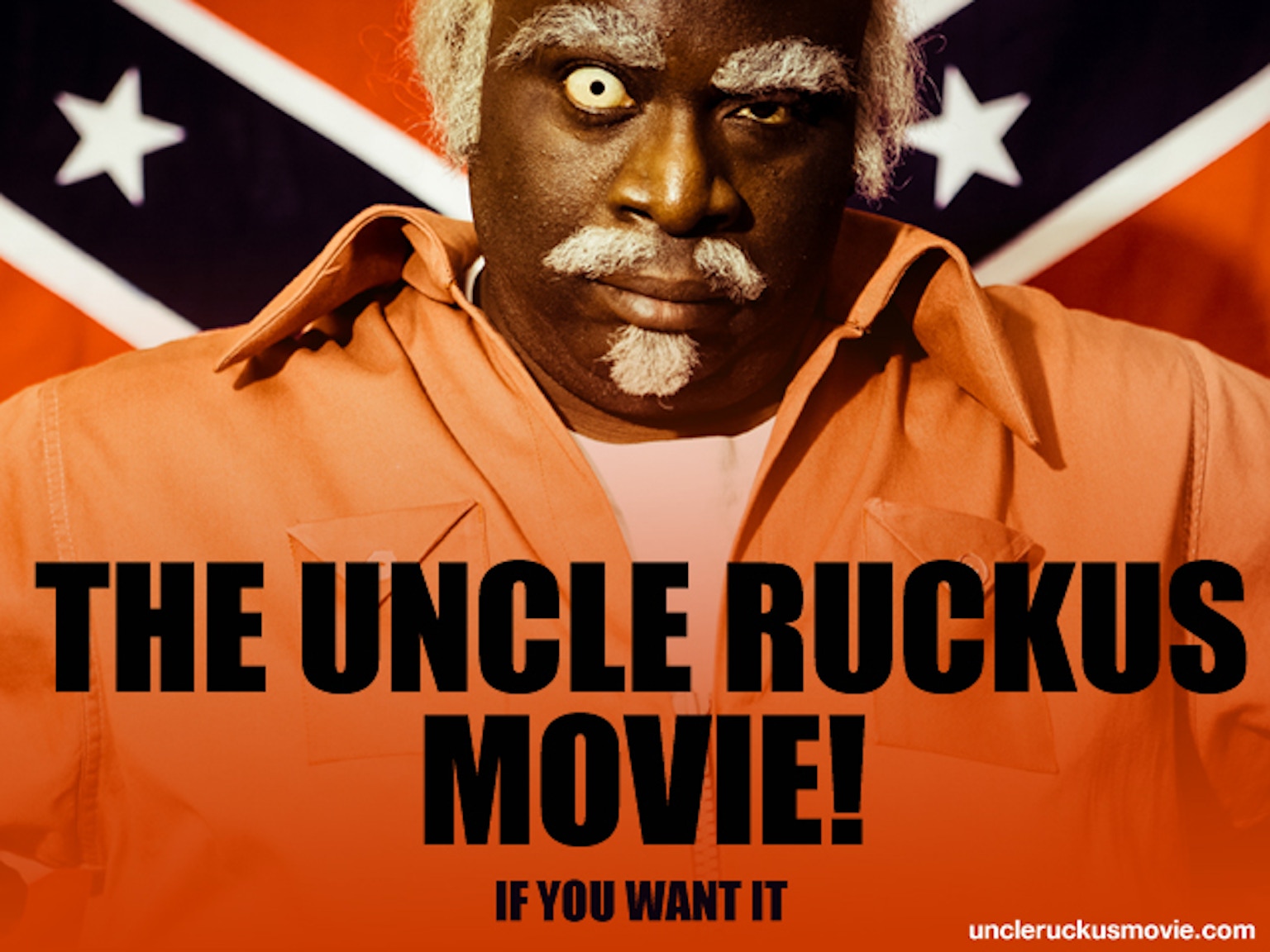 To raise funds for the production of The Uncle Ruckus Movie, Aaron’s team has launched a Kickstarter. They’re only about halfway to their goal of $200,000, and there is only a week left to pledge. So hurry up and contribute because if they don’t hit their target by March 1st, the project won’t be funded, and we’ll never get to experience all of the new and awful ways in which a real life Ruckus can racially berate his fellow human beings. 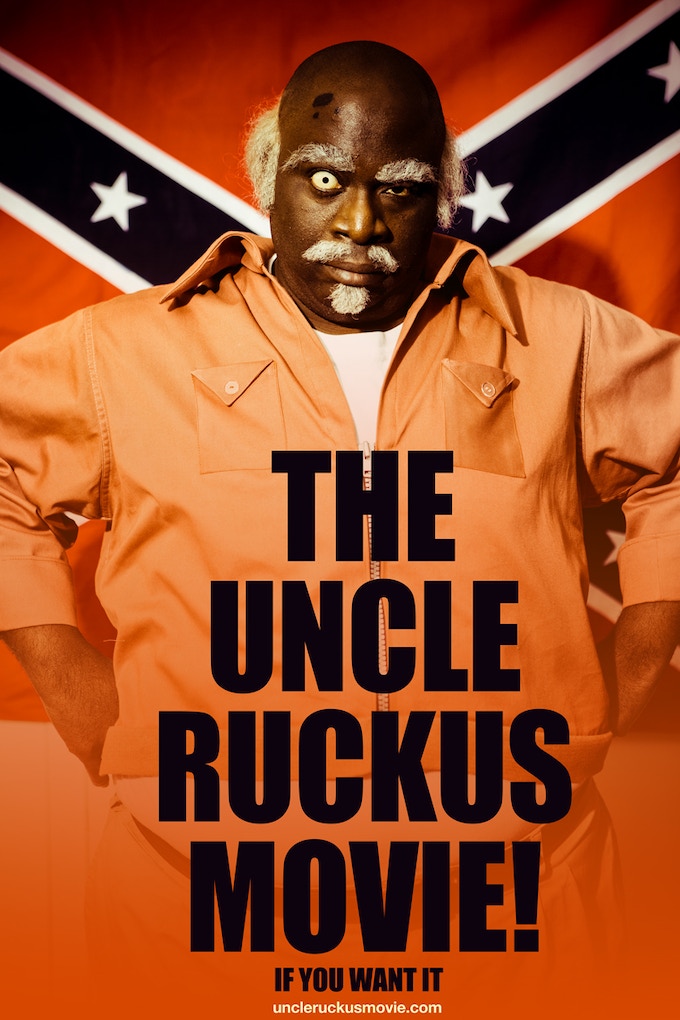