Claire Underwood (Robin Wright) always looks flawless. Can you tell us about how her style has evolved? END_OF_DOCUMENT_TOKEN_TO_BE_REPLACED

So, yeah. You can read the dress—sorry, #thedress—as a metaphor: for our knee-jerk impulse toward partisanship (#TEAMBLUEANDBLACK), for the dynamic nature of observable reality (#TEAMWHITEANDGOLD), for the Internet’s ability to prove Walt Whitman right yet again, for its ability to prove Daniel Patrick Moynihan wrong yet again, for the fundamental challenge of consensus-building in American democracy, for Plato’s caves and Russell’s turtles and Bill Murray’s groundhog. What I want to focus on, though, is a little sliver of all that: a particular strain of commentary that arose during the explosion of conversation about #thedress. Here is a representative tweet, from God (well, @TheTweetofGod) himself:

The color of a dress? Really? That's what you're asking Me? THE OCEAN LEVELS ROSE FOUR INCHES IN TWO YEARS. You know that, right?

This is a line of logic that will be familiar from most any Meme Event—the logic that says, basically, “don’t look at that; that is unimportant.” It’s attention-policing, and it’s reminiscent of so many other strains of rhetorical legislation that play out in online conversations: You can’t say that. You can’t talk about that. GUYS, the attention-policer usually begins. How can you be talking about a dress/a leg/a pair of llamas/a dancing neoprene shark when climate change/net neutrality/marriage equality/ISIS/China/North Korea is going on?

The world, to be sure, is a complicated and often tragic and often deeply unfair place. It contains famines and genocides and war, births and deaths, Katy Perry and Björk, Big Macs and kale and Bloomin’ Onions, privilege and the lack of it, llamas that are caged and llamas that are free. And we humans—animals who are striving to be so much more—have a big say in the balance between the good and the bad. We should not be glib about any of that. Nor should we lose sight of the fact that, if you find yourself with the ability to use the most transformational communications platform the world has ever known to engage in debates about the color of a dress being sold on Amazon dot com, you are, fundamentally, extremely privileged. And thus in a better position than most to make the world better. Attention is a valuable thing; we have an obligation to be selective about where we direct it.

END_OF_DOCUMENT_TOKEN_TO_BE_REPLACED

After more than 60 years to condone infidelity Ken with the young gardener or bearded factor, it was time for Barbie to take revenge and cease to embody the stereotype of the feminine ideal fantasy. Barbie has decided to join the Femens to go kick ass…

via Barbie and Ken BADASS by Tohad | DeviantArt.

END_OF_DOCUMENT_TOKEN_TO_BE_REPLACED

“A man was watching him,” said Rachel Jeantel, 19, who was on the phone with Martin just before he was fatally shot. “He said the man kept watching him. He kept complaining that a man was just watching him.”

It was a day that no one saw coming. When news circulated that the Queen of Hip-Hop Soul, Mary J. Blige, was doing a collaboration with Burger King we were all curious to see what kind of exclusive content they would create together. […]

via Today in #BlackTwitterHistory | BLAVITY.

via How Top Brands Are Using Cinemagraphs for Unexpected Social Content | Convince and Convert.

“If I win, I am American, not a black American. But if I did something bad, then they would say I am a Negro. We are black & we are proud.”

“We were just human beings who saw a need to bring attention to the inequality in our country.”

Their attire had symbolic meaning:

END_OF_DOCUMENT_TOKEN_TO_BE_REPLACED

“Cut out the eye from the photograph of one who has been loved but is seen no more. Attach the eye to the pendulum of a metronome and regulate the weight to suit the tempo desired. Keep going to the limit of endurance. With a hammer well-aimed, try to destroy the whole at a single blow.”

END_OF_DOCUMENT_TOKEN_TO_BE_REPLACED 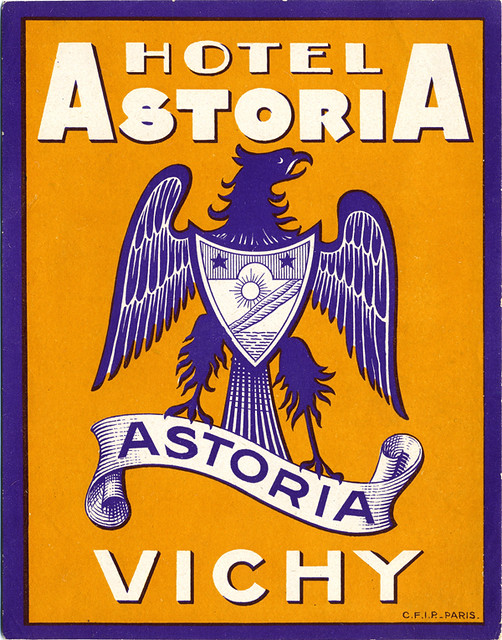