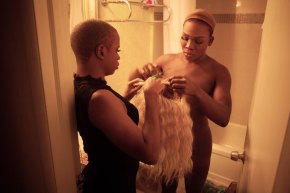 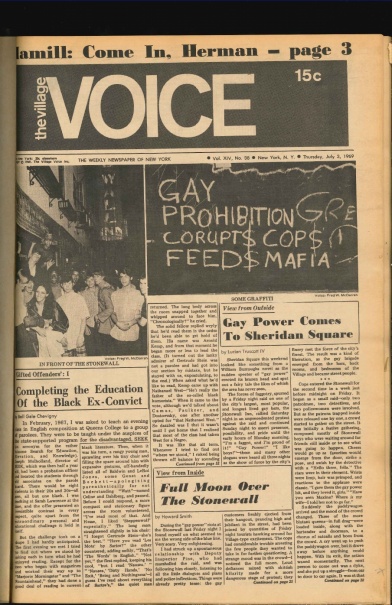 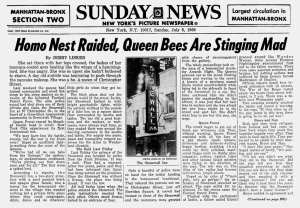 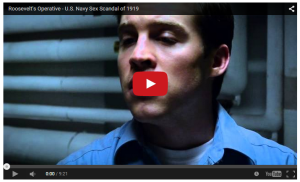 Explaining the book’s title, Jones said, “I wrote a song called ‘Art Groupie’. First line said ‘I’ll never write my memoirs’ — that was a long time ago. Since then, I thought, if I don’t do it, somebody else will.”   (skip to PRE-order button which isn’t in article) 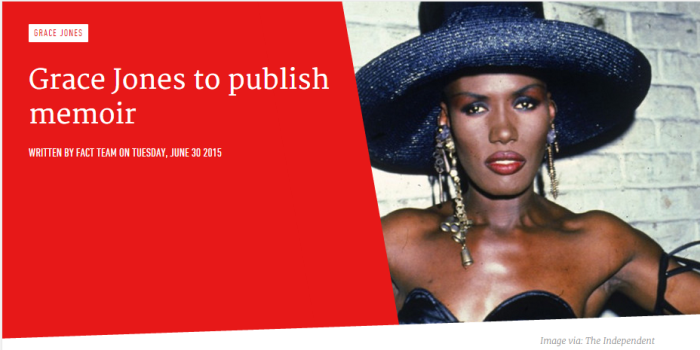 I’ll Never Write My Memoirs will be published on September 29. 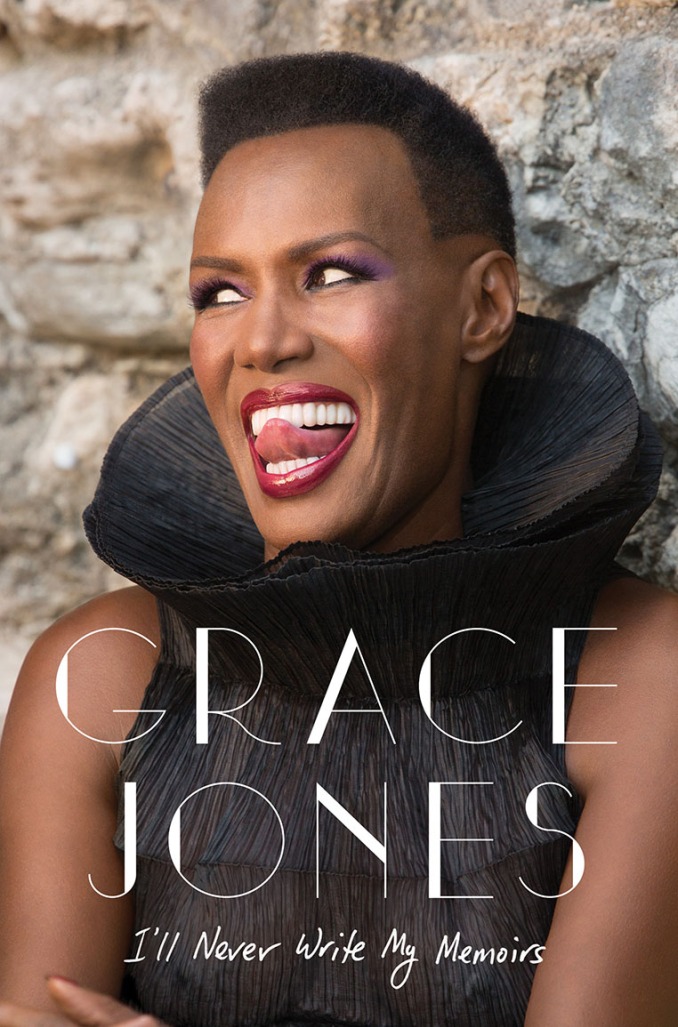 Note: If you’re like me – don’t bother furiously searching for a “PRE-ORDER” now button, the article didn’t include one, even though September is like practically next week… YOU CAN PREORDER IT HERE

The link in the tweet is here, and a great read 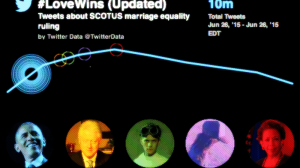 Evidence of Recognized Same-Sex Relationships is over 4,500 Years Old 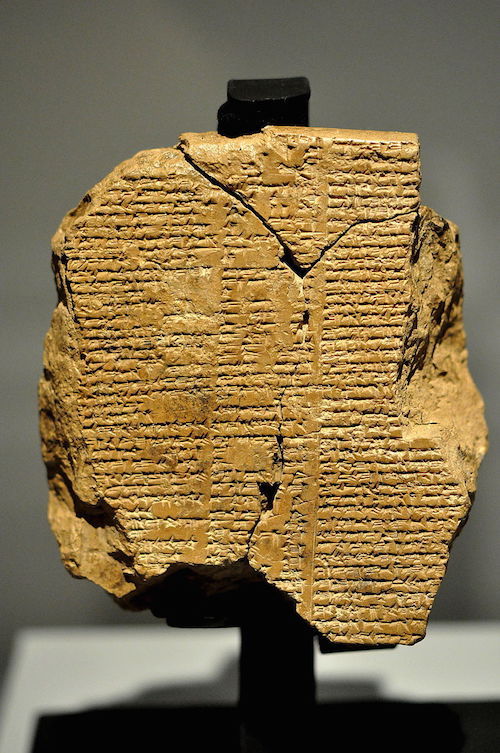 But the world is a varied place, and over the millennia of human existence, marriage has meant more than that.

In Kenya, it’s traditional in the Nandi tribe for women to marry women. In northeastern Brazil, some women would take on the roles of men and marry other women. Eskridge describes evidence that marriage between men was practiced during the Yuan and Ming dynasties in China, from the 13th to 17th centuries. Among Chukchi people, living in Siberian, male religious leaders would sometimes marry other men: “The marriage is performed with the usual rites, and I must say that it forms a quite solid union, which often lasts till the death of one of the parties,” one Russian writer reported. And in America, before Europeans settled here, people across the Plains and the Southwest would cross gender boundaries and marry people of their own sex.

via The First Evidence of Recognized Same-Sex Relationships is 4,500 Years Old | Atlas Obscura.

But for retailers, Instagram has proven difficult to monetize. The photo app doesn’t allow links on individual posts.

Billed as the “missing link” between traffic and revenue, the technology allows fans to click the one link Instagram permits (atop a brand’s profile page) then displays an elegant grid of all the items up for sale from the retailer’s feed. One more click takes a user to the store’s secure mobile site.

Like2Buy also functions as a curation tool for shoppers. By ‘liking’ a photo of a handbag, or lipstick, or anything, Instagrammers can create their own wishlist or save products to buy later.

END_OF_DOCUMENT_TOKEN_TO_BE_REPLACED

The reaction was nothing short of viral, with more than 26 million people across the world turning their profiles into visible statements of LGBT pride and support. So far the photos received more than half a billion likes and comments, and the momentum shows no sign of slowing down.

Anti-gay pastor Scott Lively will stand trial in federal court for crimes against humanity. He has tried for months to have the case dismissed on First Amendment grounds, but the 1st Circuit Court of Appeals in Boston has denied his last petition for dismissal. He’s going to court.

Lively, who lives in Springfield, Massachusetts, is a 57-year-old author, attorney, pastor, and anti-gay activist. (He would call himself a “pro-family” activist.) In 1992, he helped pass America’s first anti-gay legislation, a short-lived ordinance banning any support of homosexuality in Springfield, Oregon. He then co-wrote The Pink Swastika, a book that posits homosexuals “as the true inventors of Nazism.” In 1997, he founded Abiding Truth Ministries, apparently “the first Christian organization devoted exclusively to opposing homosexuality.” For more than 20 years, he has been fighting what he perceives to be a gay agenda trying to destroy society.

While Lively is relatively unknown in the United States, he enjoys many supporters overseas, including religious and political leaders in Eastern Europe and Africa. “The most important thing I have learned in my long career fighting for biblical values,” he wrote in 2013, “is that worldview dictates policy.”

The selection of clothing was subtle and, relating to Andre’s age and personality, I asked him what he would choose had he been a woman.

END_OF_DOCUMENT_TOKEN_TO_BE_REPLACED

“Followers and Likes don’t necessarily equate to dollars or success. Nor does it mean that anybody actually follows or likes you.” — Bobby Hundreds

Instagram may have birthed the careers of countless models, bloggers and what-do-they-actually-do? internet personalities, but its importance in the fashion world is vastly overrated.

via Instagram Marketing: Why Brands Don’t Need It | Highsnobiety.

My Kind of Photographs

Earlier this month, Prestel published 1-2-3-4 by Anton Corbijn, the legendary photographer and director. This oversized book, which includes 300 black-and-white photographs and a handful of color images, accompanies an exhibition of the same name now hanging at the Fotomuseum Den Haag, in The Hague, Netherlands. The show and book include both widely known and unseen music photographs from the beginning of Corbijn’s career up to today.

via Anton Corbijn: My Kind of Photographs | PDN Photo of the Day.

Another late entrant into the #FreeBree art by inspired locals!

This time by the good people at Legends Comic. BRAVO!

Who Is Burning Black Churches is now trending on Twitter 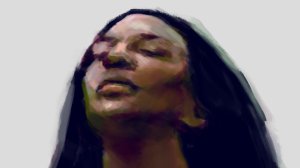 Read All About it!

END_OF_DOCUMENT_TOKEN_TO_BE_REPLACED

In man a working level of narcissism is inseparable from self-esteem, from a basic sense of self-worth. We have learned, mostly from Alfred Adler, that what man needs most is to feel secure in his self-esteem. But man is not just a blind glob of idling protoplasm, but a creature with a name who lives in a world of symbols and dreams and not merely matter.

END_OF_DOCUMENT_TOKEN_TO_BE_REPLACED 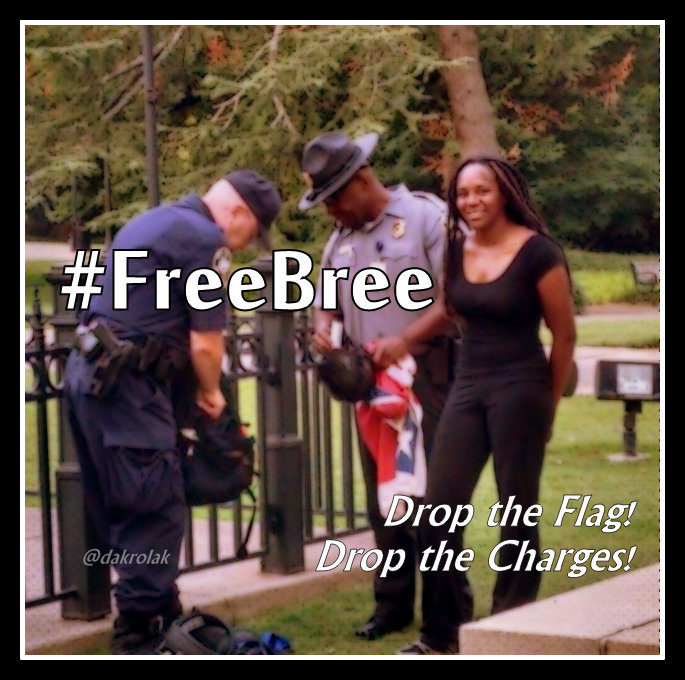 Drop the Flag! Drop the Charges!

END_OF_DOCUMENT_TOKEN_TO_BE_REPLACED

We don’t need another era of writers taking apprenticeships and learning the ropes through years upon years of isolation because those who make it to the end tend to be wealthy, white, and male.

It’s quite fascinating to hear established academics either downplay Twitter or lambast it all together without considering the advancements the space has made possible for people of color. This subtle erasure may be exactly why writers of color thrive there.

via For a Writer of Color, Is Twitter More Valuable Than an MFA? | Pacific Standard.