“When people with AIDS are under attack, what do we do? ACT UP! Fight back!”

Twenty five years ago, the principal rallying cry of the AIDS virus protesters known as ACT UP rocked the sixth annual AIDS Conference in San Francisco. The protesters chanted, sang songs and engaged in civil disobedience for a week straight.

ACT UP San Francisco is seen as a pivotal voice during the early days of the AIDS crisis, winning much public support to increase research funding, change medical processes and otherwise save the lives of those dying.

“They hate us, there are no drugs, no one is doing anything, so we have to push things,” said Tim Kingston, a journalist at the time. Grief “was the motivating emotion.”

Many demonstrators ended up dying from AIDS.

Death has a way of uniting disparate people under a single cause, Kingston said.

via ACT UP protesters reflect on AIDS demonstrations 25 years ago |San Francisco Examiner.

3 thoughts on “ACT UP protesters reflects on AIDS protests” 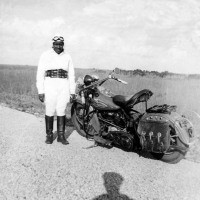 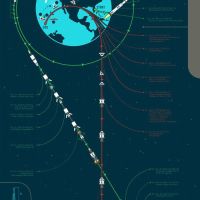 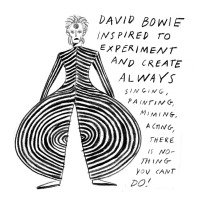