With the most immediate crisis over, there is still some way to go to securing a transition from overworked/underpaid writer who has been bilked out of thousands of dollars by clients, is also in imminent danger of losing their home of twenty years, and ending up indigent on the street with two cats. It is during this crisis that this next phase attempts to help set right some of the past imbalances that have occurred. That having reached the first stretch goal will only bide time for the next 30 days, possibly more. (This depends greatly on the speed & overall response to this campaign; Time=Money)

The next targeted amount is $5,000. Which may be amended/reduced, as the back monies owed by people who have not only exploited my free labor, gotten rich off of it, and then those who chose to exploit the dire situation to their advantage. Leaving me on the hook for what is a sizable chunk of this, however should they (as promised) pay the small amount they’ve offered [pennies on the $], then that will reduce the amount needed in the next two weeks. Failing that, then this will create a cascading effect, which will send emergency plans that are fallbacks into place, and escalate this into me being homeless right around Thanksgiving.

This goal, if reached, or even partially achieved would secure a future. It is more money than I have lived off of for the past year. Having reached that level of extreme poverty, through a series of unfortunate events, and survived or even thrived in spite of it, solely on the epigenetic strength of my ancestors. Their survival (and subsquent raising of me) of The Great Depression, and the lessons that taught them, were passed onto me. Alongside a work ethic that isn’t rivaled in anyone I’ve ever met. This amount would also cover the cost of hiring a professional copy-editor, and formatting of the ebook, along with other costs to relocate.

There will be a transparent accounting of all monies spent, in a very soul-baring way, of this entire enterprise. That is the least that could be done, to repay such generosity, and to assure anyone making a contribution of the due diligence that it was administered. 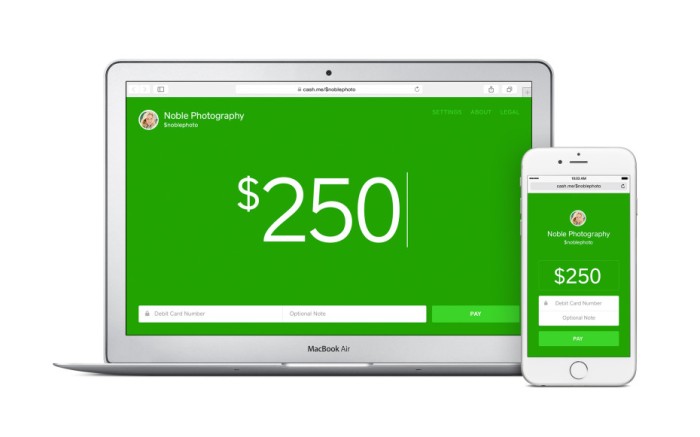 All the remaining set of goals from the first effort are still in effect, only the dollar amounts for these next two phases. Those things make whatever transitions, and the ongoing project easier. Without them, finding a solution for their absence will be planned for. The abundance of caution, combined with doomsday worst-case-scenarios, all planned out to great extent while trying to maintain the things that will sustain life after this entire incident is over, and committed to the history books.

* You can use Square Cash to make a one-time payment via debit, or there is an option of using a credit card or monthly-recurring payment through PayPal (but their politics/associations are not aligned for me to actively seek that avenue, except as last resort). Also I’d like all payments made to be accompanied by a name & contact information where possible. I’m very old school about sending out responses. Obviously reaching me via direct / personal messages is best. If we aren’t acquainted, please leave a message in the comment section below for other means of communication.