You just hold your head high and keep those fists down. No matter what anybody says to you, don’t you let ’em get your goat. Try fightin’ with your head for a change.

“The Road Taken” explains how infrastructure is a vital part of our daily lives, and how its upkeep is proving impossible. Photo: Peter Andrew Lusztyk

via The Long and Crumbling Road | New Republic 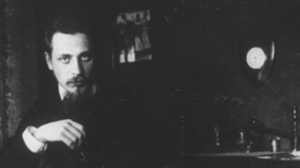 END_OF_DOCUMENT_TOKEN_TO_BE_REPLACED

I wanted you to see what real courage is … It’s when you know you’re licked before you begin, but you begin anyway and see it through no matter what. ― Atticus Finch

END_OF_DOCUMENT_TOKEN_TO_BE_REPLACED

Game of Thrones: George R.R. Martin Says No Winds of Winter Before Season 6

But sheds light on that Jon Snow cliffhanger.

As he has in the past, Martin makes an argument that there’s still plenty for book readers to get from his finished version of the story even if HBO is going to beat him to most of the narrative punches. “Just consider,” Martin writes. “Mago, Irri, Rakharo, Xaro Xhoan Daxos, Pyat Pree, Pyp, Grenn, Ser Barristan Selmy, Queen Selyse, Princess Shireen, Princess Myrcella, Mance Rayder, and King Stannis are all dead in the show, alive in the books. Some of them will die in the books as well, yes… but not all of them, and some may die at different times in different ways.”

(read more about Jon Snow by clicking the SPOILERS below)

via Game of Thrones: George R.R. Martin Says No Winds of Winter Before Season 6 | Vanity Fair

What about Lady Gaga? 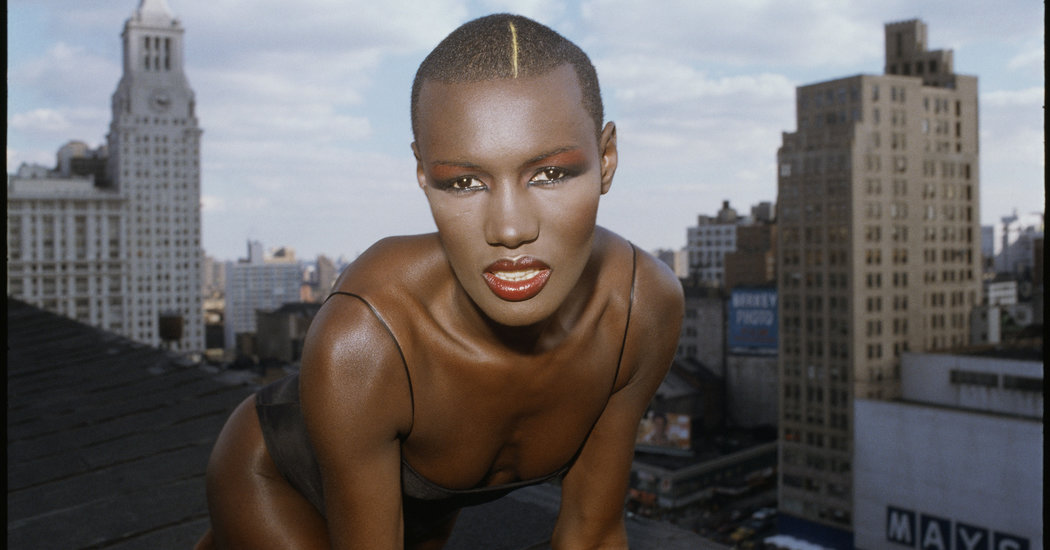 “She’s been trying to get me to work with her forever. She’s even gone to my brother in L.A. to get him to try and talk me into it.”

(The brother, Noel, later said that he was never approached by Lady Gaga, but that he is friends with someone in her “inner circle” and they discussed the idea of a collaboration.)

END_OF_DOCUMENT_TOKEN_TO_BE_REPLACED

here are nabokov’s original instructions for the book cover:

I want pure colors, melting clouds, accurately drawn details, a sunburst above a receding road with the light reflected in furrows and ruts, after rain. And no girls. … Who would be capable of creating a romantic, delicately drawn, non-Freudian and non-juvenile, picture for LOLITA (a dissolving remoteness, a soft American landscape, a nostalgic highway—that sort of thing)? There is one subject which I am emphatically opposed to: any kind of representation of a little girl.

and yet, the representations of the sexy little girl abound.

via the “lolita” covers | GOWNS.

Today, World Book Day, it wouldn’t hurt to recall that the history of literature is an unceasing paradox.

What is the most popular scene in the Bible? Adam and Eve biting the apple. It’s not there.

Plato never wrote his most famous line: “Only the dead have seen the end of war.”

Voltaire’s best-known line was not said or written by him: “I do not agree with what you have to say, but I will defend to the death your right to say it.”

Georg Wilhelm Friedrich Hegel never wrote: “All theory is gray, my friend, but green is the tree of life.”

In none of his books or pamphlets did Lenin write: “The ends justify the means.”

Bertolt Brecht was not the author of his most oft-cited poem: “First they came for the Communists / and I didn’t speak out because I wasn’t a Communist…”

And neither was Jorge Luis Borges the author of his best known poem: “If I could live my life over / I would try to make more mistakes…”

via Eduardo Galeano: The Life and Death of Words, People, and Even Nature | Guernica.

via The Rise Of Independent Booksellers In The Time Of Amazon | BuzzFeed.

Type nerds, listen up! The Adjustable Clampersand began as a “Coretoon” by Tony Ruth over at Core77 and became an actual, functioning object in the shape of an ampersand. Ruth envisioned the original Adjustable Clampersand to act as a bookend on an open shelf, where it clamps down on the shelf itself. But it’s so cool on its own it can just sit up by itself looking all type-y. Now the Adjustable Ampersand is available in five Limited Color Editions of 20.

END_OF_DOCUMENT_TOKEN_TO_BE_REPLACED

Truman Capote’s masterpiece of true-crime literature may not be all that true, according to a man who just won the legal right to try to prove it. The Associated Press reports that Ronald Nye, the son of a Kansas law enforcement agent who investigated the 1959 killings at the heart of Capote’s In Cold Blood, has gotten a court’s permission to publish his father’s findings — which Nye says contradict Capote’s story.Those findings have earned new life due to a contradiction of a different sort. The judge who blocked publication of the files in the first place has now reversed his decision in a 2012 case brought by the Kansas attorney general’s office. The AP writes that Shawnee County District Judge Larry Hendricks “ruled Nye’s First Amendment right to publish the material outweigh the government’s interest in maintaining the confidentiality of its investigative records.”As for the files themselves, the news service reports that they will likely find their way into a book to be written by Nye and author Gary McAvoy.”Our belief is that there is no other reason [Kansas] would want the materials we have suppressed were it not for the information we found in them,” McAvoy told the AP. “That information connects to other research I’ve done and supports a pretty compelling new theory — one that I am reluctant to even discuss at this point.”

via Book News: Files Said To Contradict ‘In Cold Blood’ May See Light Of Day : The Two-Way | NPR. 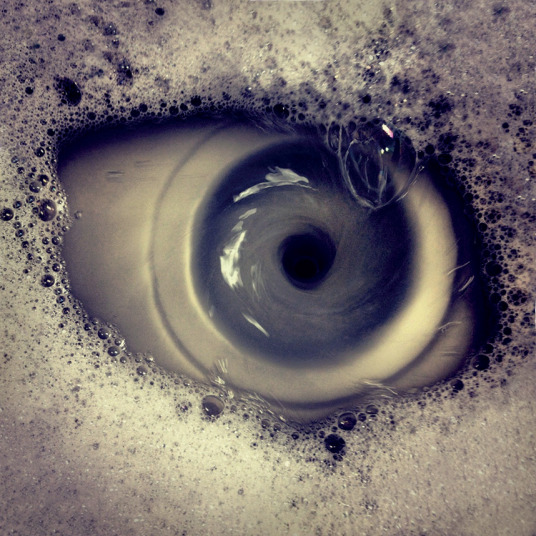 Arresting images from a new book by Charles Saatchi

In his latest book, Known Unknowns, Charles Saatchi provides fascinating insights into some of the world’s lesser-known but truly extraordinary historical events. END_OF_DOCUMENT_TOKEN_TO_BE_REPLACED

END_OF_DOCUMENT_TOKEN_TO_BE_REPLACED 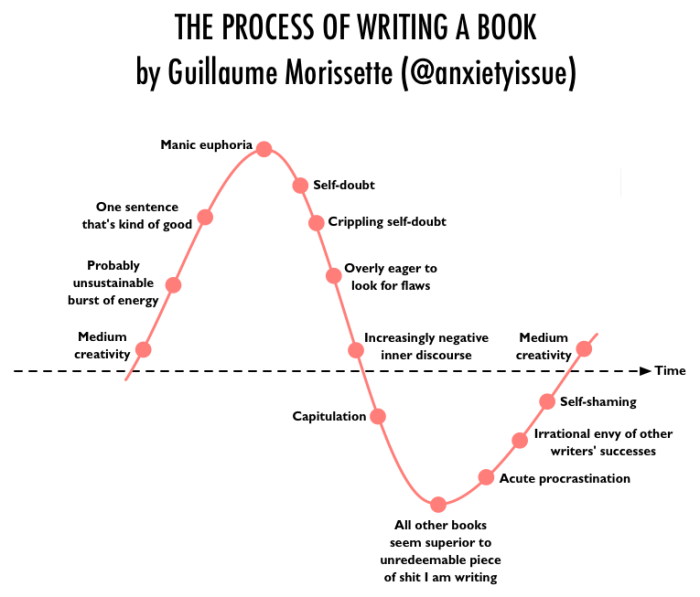 via: Guillaume Morissette: Process for Writing a Book .