I am glad to know that the story of your eventful life has been written by a kind lady, and that the same is soon to be published. You ask for what you do not need when you call upon me for a word of commendation. I need such words from you far more than you can need them from me, especially where your superior labors and devotion to the cause of the lately enslaved of our land are known as I know them. The difference between us is very marked. Most that I have done and suffered in the service of our cause has been in public, and I have received much encouragement at every step of the way. You, on the other hand, have labored in a private way. I have wrought in the day – you in the night. I have had the applause of the crowd and the satisfaction that comes of being approved by the multitude, while the most that you have done has been witnessed by a few trembling, scarred, and foot-sore bondmen and women, whom you have led out of the house of bondage, and whose heartfelt, “God bless you,” has been your only reward. The midnight sky and the silent stars have been the witnesses of your devotion to freedom and of your heroism. Excepting John Brown – of sacred memory – I know of no one who has willingly encountered more perils and hardships to serve our enslaved people than you have. Much that you have done would seem improbable to those who do not know you as I know you. It is to me a great pleasure and a great privilege to bear testimony for your character and your works, and to say to those to whom you may come, that I regard you in every way truthful and trustworthy. 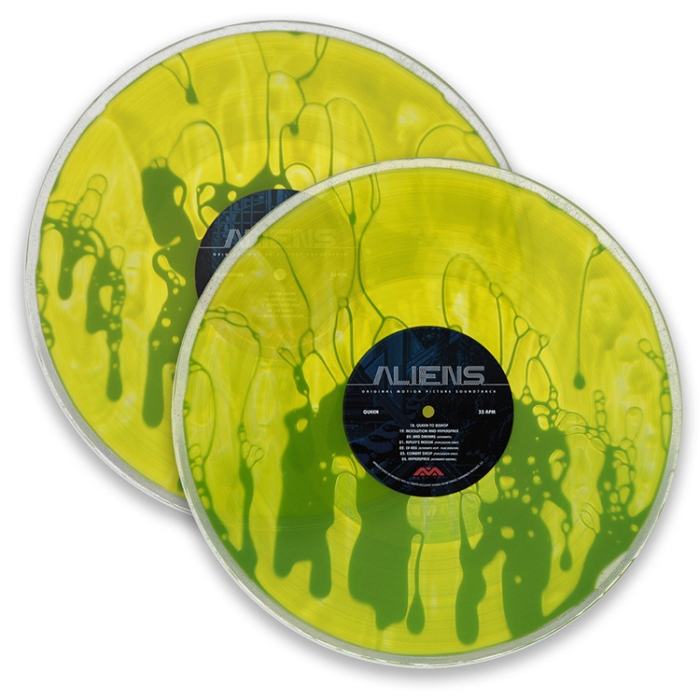 We less frequently discuss historical violence against black girls and don’t adequately connect these stories to movements for social justice. As a result we think our daughters are safer than our sons. We forget Elizabeth Eckford walking a racist gauntlet toward Central High School in 1957; or tiny Ruby Bridges requiring federal marshals to attend elementary school in 1960, New Orleans; or four little girls murdered in their Sunday school in Birmingham, Alabama, in 1963.  Girlhood has never been a shield against the brutality of white supremacy. We cannot forget the vulnerabilities of black girls. Yes, we must keep our brothers, but what about our daughters? We must also say their names: Rekia Boyd, Renisha McBride, Mya Hall, Natasha McKenna, Sandra Bland.

END_OF_DOCUMENT_TOKEN_TO_BE_REPLACED 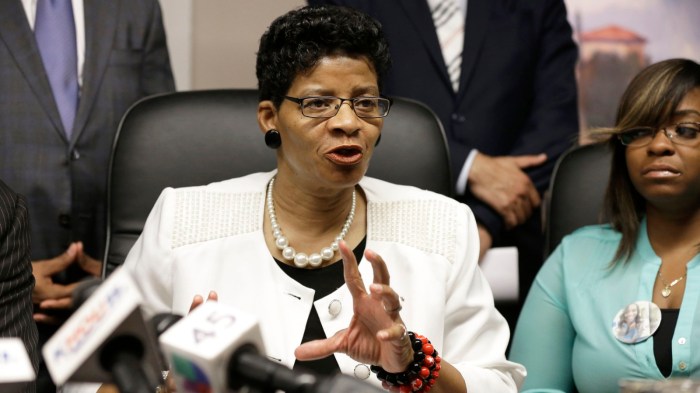 I am here representing the mothers who have lost children as we go on about our daily lives. When the cameras and lights are gone, our babies are dead. So I’m going to ask you here today to wake up. Wake up. By a show of hands, can any of you tell me the other six women who died in jail in July 2015 along with Sandra Bland? That is a problem. You all are among the walking dead, and I am so glad that I have come out from among you. I heard about Trayvon, I heard about all the shootings, and it did not bother me until it hit my daughter. I was walking dead just like you until Sandra Bland died in a jail cell in Texas.

END_OF_DOCUMENT_TOKEN_TO_BE_REPLACED

The former music teacher, who had Prince in his seventh and eighth grade business of music and music theory classes at Minneapolis’ Bryant Junior High, describes the icon as being “introverted” – until he picked up an instrument, that is.

“He was extremely quiet, but when he played music it just seemed like he was a different person altogether,” says Hamilton. “His eyes would light up when he started performing.” END_OF_DOCUMENT_TOKEN_TO_BE_REPLACED

END_OF_DOCUMENT_TOKEN_TO_BE_REPLACED

Prince was born in Minneapolis. When asked, he said, “I was born here, unfortunately.” Why? “I think it is very hard for a band to make it in this state, even if they’re good. Mainly because there aren’t any big record companies or studios in this state. I really feel that if we would have lived in Los Angeles or New York or some other big city, we would have gotten over by now.”

via Read Prince’s first interview, in his high school newspaper | That Eric Alper

END_OF_DOCUMENT_TOKEN_TO_BE_REPLACED 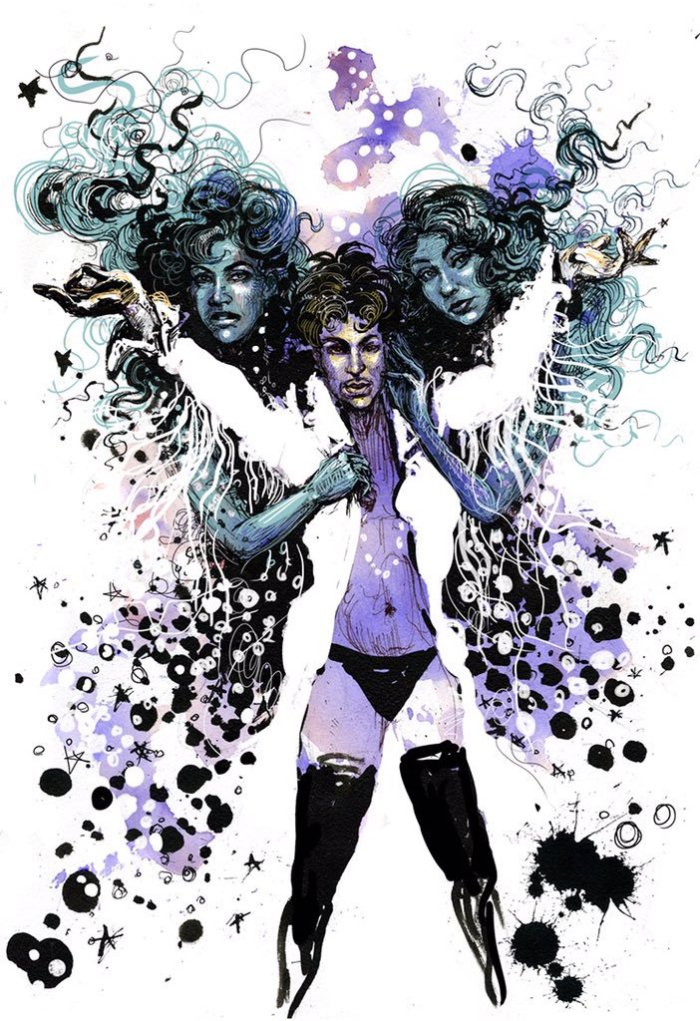 Prince’s Women and Me: The Collaborators Who Inspired a Generation

I considered all these women from my particular vantage point, a place America hadn’t discovered yet, a land of women whose girls reluctantly lived with the shorthand descriptive “exotic” because nobody had bothered to look into them yet. Unlike Prince. Between 1984 and 1992, my coming-of-age years, he put out an album a year, all of them with women front and center, not to mention women whose visual identities pressed up against the boundaries of race, gender, and sexuality — sometimes all at once. (click illustration or link above to read more)


In June 2012, “Welcome to the Anthropocene”—a film about the state of the planet—opened the UN’s Rio+20 summit on sustainable development. The summit was the largest UN meeting to date. (see animated version without narration here)
END_OF_DOCUMENT_TOKEN_TO_BE_REPLACED

by @ReelTalker via The Urgency of Life at a Time of Death: Revisiting the Brilliant SIX FEET UNDER Series Finale | Reel Talk Online 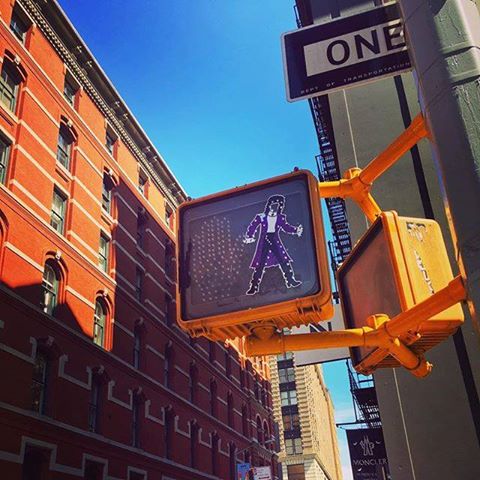 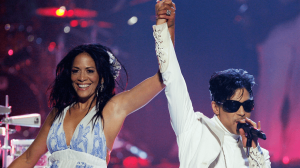 When Prince was on New Girl the storyline was that our characters got to attend a party at his house. To that end, he sent us a playlist of songs he would actually play at his parties. Here is that playlist, it’s a good one:
City in the Sky…The Staple Singers
Country John…Allen Toussaint
Fire…Ohio Players
Happy House…Shuggie Otis
Higher Ground…Stevie Wonder
I Was Made to Love Him…Chaka Khan

END_OF_DOCUMENT_TOKEN_TO_BE_REPLACED


Who is Jon’s Mother ALL SCENES COMPILATION. Does R+L=J? END_OF_DOCUMENT_TOKEN_TO_BE_REPLACED